Two weeks ago I was surprised and saddened to learn that Professor Tannis MacBeth had died at the age of 78.

Tannis was a brilliant scholar, powerful communicator, dedicated champion of human rights and gender equity, and an impeccable scientist. She contributed to creating social justice change at local and national levels in the field of psychology.

As you probably know, Tannis was the subject of my recent comic The Town Without Television, which I had published less than four weeks earlier.

Obviously, when publishing my comic, I was unaware of the fact that Tannis was so close to the end of her life.

Feeling a need to write something marking her passing, I published a blog post that reflected upon Tannis’ career from my perspective as someone who admired her, but had never had the opportunity to be in touch with her directly.

An even more surprising offer

In the days following Tannis’ death, I was approached by Tannis’ colleagues and family with a wonderful invitation.

I was gladdened to learn that they had read The Town Without Television, and were touched by the way that I was capturing Tannis’ academic career through my comics. They were amazed that there was a young guy from the other side of the world who was recapping her research from almost 50 years ago – using comics, no less!

They suggested that we create a memorial fund that would be dedicated to helping me to complete this comic about her career-defining Notel experiment. 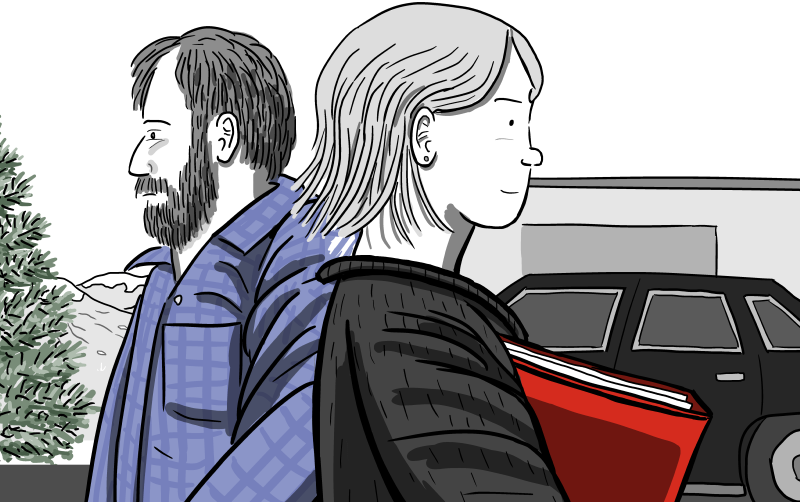 With this kind invitation, I worked to establish the Tannis MacBeth Memorial Fund crowdfunding page. You can visit it here.

The fund was listed in Tannis MacBeth’s Vancouver Sun obituary as the suggested donation option for those who admired Tannis and her science, and wanted a way to continue her academic legacy.

As I publish this post, we have already raised $3,205 for this project, but we hope to raise much more.

As you know, my comics are self-directed projects that I create as labours-of-love. The primary way that I fund my work is through an ongoing Patreon campaign that allows keen readers to pledge recurring monthly donations.

While I’m grateful for the 167 people currently supporting my Patreon fund, the fund is currently underperforming my expectations. If you check the ‘goals’ section of my Patreon page, you will see that my budgeted goal for ‘The bare minimum’ that I need to viably exist as a full-time comics artist is US$2,100 per month. I’m currently on $1,002 per month. 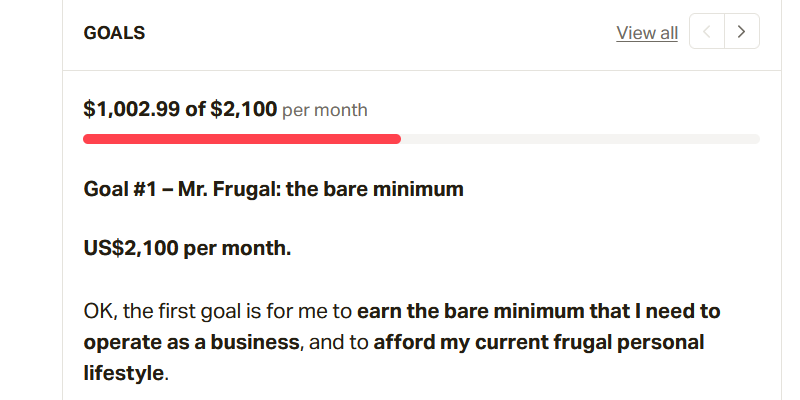 Where does the shortfall come from? I take on other projects that sap my focus from my self-directed comics. Or I write arts grant submissions and cross my fingers. More often than not, I simply live a low-expense lifestyle that is a fraction of the median Australian income.

This new crowdfunding campaign is a one-off fundraiser, running in parallel to my Patreon campaign. It is a welcome way to boost my income, attracting one-off donations to my arts practice.

The two campaigns will run side-by-side until August 2021, at which point I will revert to my Patreon campaign being the primary fundraiser for my arts practice.

Up until now, The Town Without Television has been a labour of love that I have been creating from my own initiative. Over 500 hours of work went into Part 1, and I have been using funds from sources like my Patreon campaign to afford the time to work on the remaining chapters.

Despite this, I had recently been wondering how I would fund the rest of my work, given that I need to draw at least 200 more pages to properly encapsulate the Notel experiment in a fitting way.

This fund is a way for you to directly help me to focus on completing the remaining parts of this comic.

With your help, I can highlight the work of a trailblazing female scientist. I can create an engaging graphical summary of a fascinating Canadian research experiment. I can take my own career to the next level.

I’m excited to get to work completing my comic about the Notel experiment, but I need your help to fund the remainder of this work.

Please help me to continue my unique graphical storytelling. Power my work by donating to the Tannis MacBeth Memorial Fund, and funding the remainder of The Town Without Television. 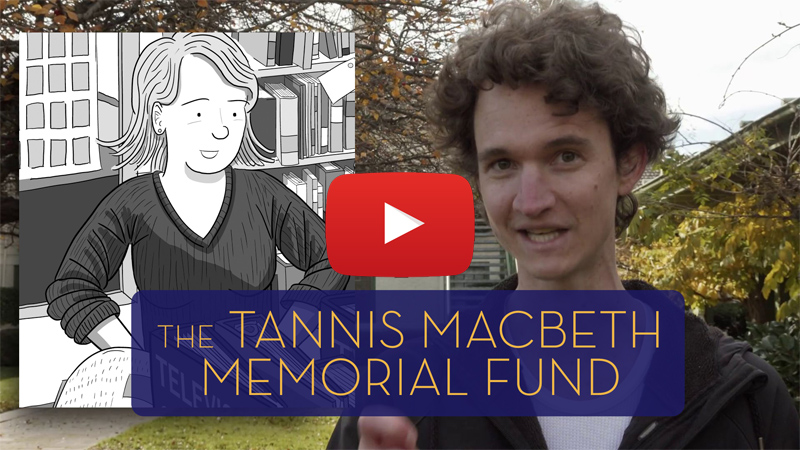 I pay my respects to Professor Tannis MacBeth of the University of British Columbia (UBC), who died in 2021. Tannis was the academic whose work I profile in my comic The Town Without Television.

This is my Top 10 tips for cartoonists wanting to crowdfunding comics. These tips are drawn from my experiences holding three crowdfunding campaigns that have raised pledges totalling over A$43,000.