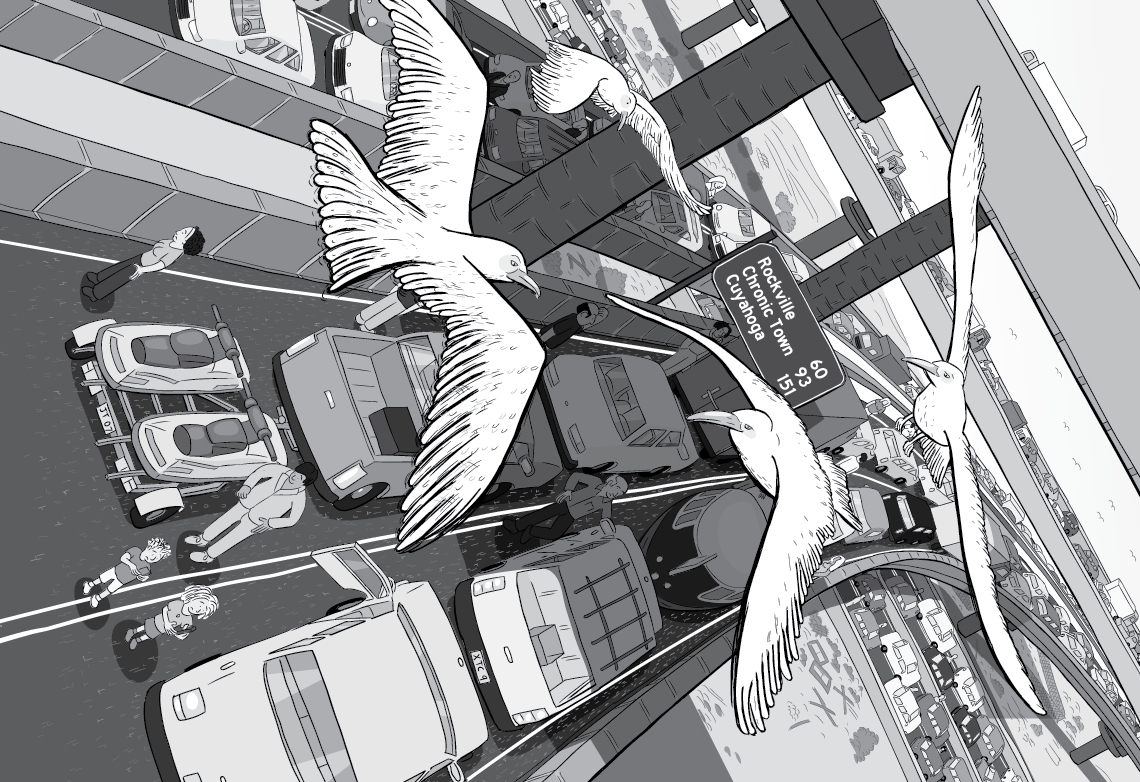 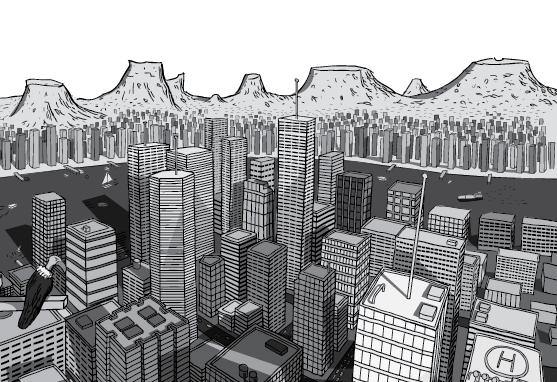 Economics is a fertile topic for me to draw comics about, because economics has come to influence almost all aspects of modern life. Despite this, the logic of economists is highly questionable. Their field arises from some highly flawed assumptions about human nature, as well as the physical planet on which we live.

Mainstream economists have a selective view of what is important, and what is unimportant. We are increasingly optimising our world around one variable: money. We prize the continued growth of our financial indicators ahead of our happiness, health, education, or the quality of our environment. ‘Economic growth’ is used as a trump card to justify any endeavour that businesses or politicians propose.

Economists have encouraged us to imagine ‘the economy’ as the primary system of concern. One that somehow arrived on our planet independent of any sort of containing ecosystem. Limits of resources, or limits to pollution have not been seriously considered by mainstream economists.

Below are some of the comics that I have published about economics.

Not Talking About Capitalism

Capitalism is the single dominant force that shapes our lives today. But for some reason it is taboo to discuss the system that contains us.

We need a "green tax shift". We should replace our current taxes with 'green taxes' on particular bad activities like environmental pollution.

What does the Mount St. Helens ecosystem have in common with the human industrial system? 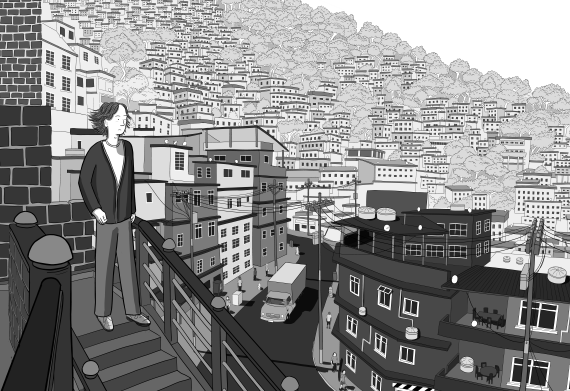 I am fascinated by economists’ obsession with ‘growth’, and the implications of that obsession for our world. Rather than valuing maturity or resilience, economists have arbitrarily decided that expansion rate is the quality we should prize. They prioritise bigger, not better. Maximal, not optimal.

Much of what we consider ‘profit’ or ‘growth’ comes from plundering the natural world. Yet economics does not recognise the downsides of this process. The loss of resources, or pollution from economic activity is not counted. Privatised profits come from the socialised losses that we all share collectively.

Worryingly, economists view economic growth as a permanent and normal state of a health economy. In the immortal words of economist Kenneth Boulding, “Anyone who believes exponential growth can go on forever in a finite world is either a madman or an economist.”

These decisions of what we should measure, and how, were made by a relatively small number of people. Almost uniformly, these people were privileged, Western males. Our economy is not the inevitable, natural system that many of us assume it to be. The particular rules of our economy were invented by particular people with particular goals and agendas. The biases and blind spots of these rule-writers have wide ripples on the daily lives of all who exist in today’s world.

I am particularly interested by the outliers of economics. The economists who are wide-eyed enough to see the flaws and limitations of their field. This includes Herman Daly, Kenneth Boulding, and Richard Denniss, as well as organisations like The Australia Institute, CASSE, and the Post-Growth Institute. I also enjoy commentators like Jonathan Rowe, Paul Hawken, Frederick Soddy, and Marilyn Waring: non-economists who turned their attention to the flaws of economics. 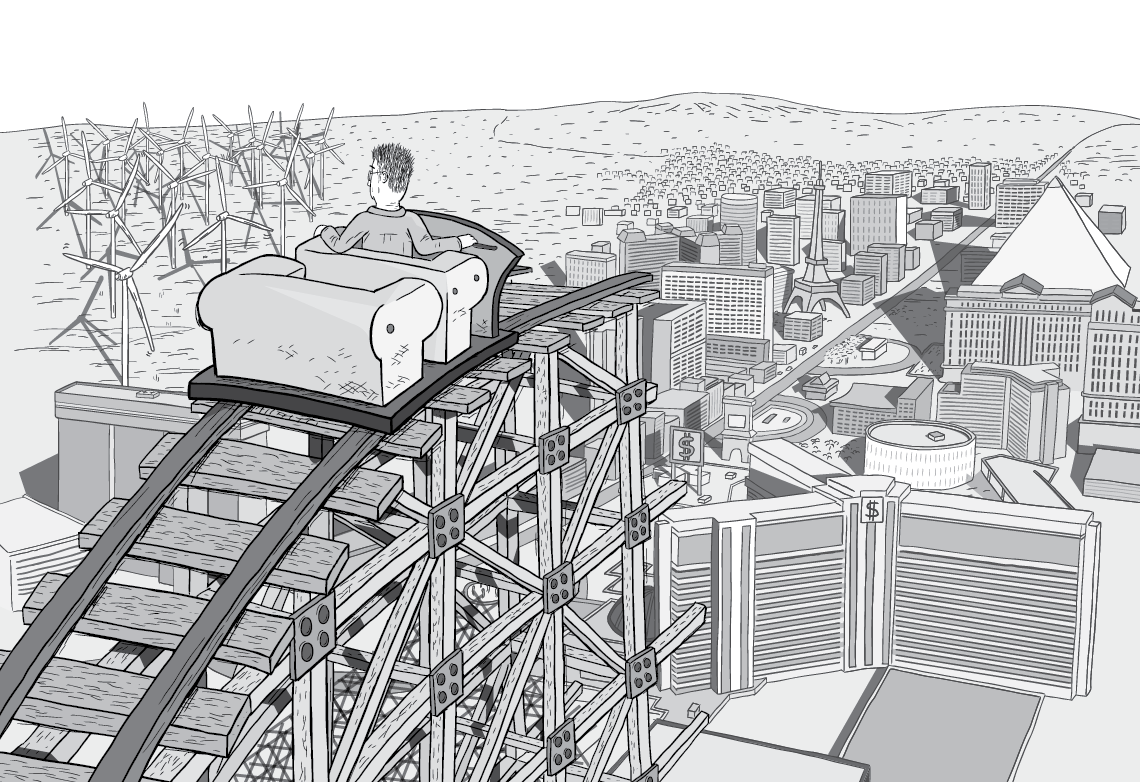