crowdfundstu.com
Made in the Now t-shirt #35: Amazon lungs

I was recently invited to design a t-shirt for Brisbane-based fashion retailer Made in the Now. 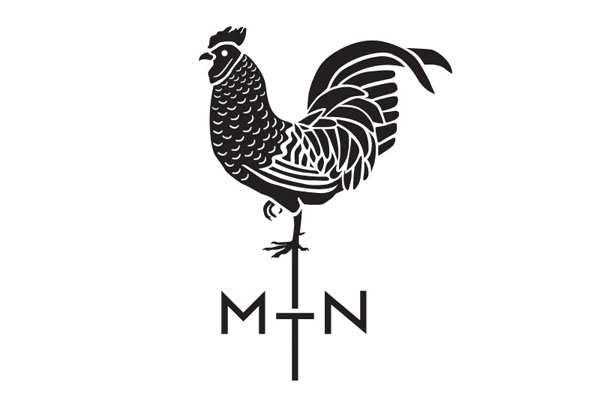 The concept behind Made in the Now is ‘fast fashion’. At any given time, their website is only selling one t-shirt design, and the inspiration behind the design is a current news event. The artists typically have 4 hours (between 9:00am-1:00pm Brisbane time) in which to complete designs, choosing to a shortlist of news articles which Facebook users vote on. Once the concepts are made public at 2:00pm, users have 24 hours in which to purchase t-shirt designs before they are retired from the website. An archive of their past designs is currently on their Facebook page.

The issue I responded to was the decision by the Brazilian government to relax its forest protection laws. An international petition against this move was run by Avaaz.org, which currently has 1,182,000 signatures at the time of writing.

I was happy to see that no one else seems to have come up with this lung/South America design before (at least, as far as my Google image searches located, anyway). 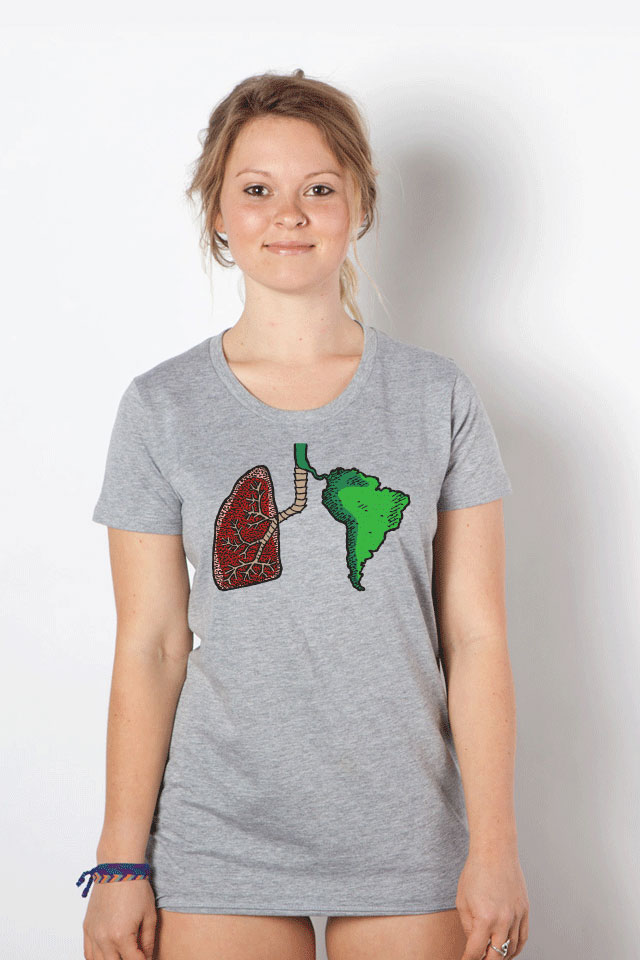 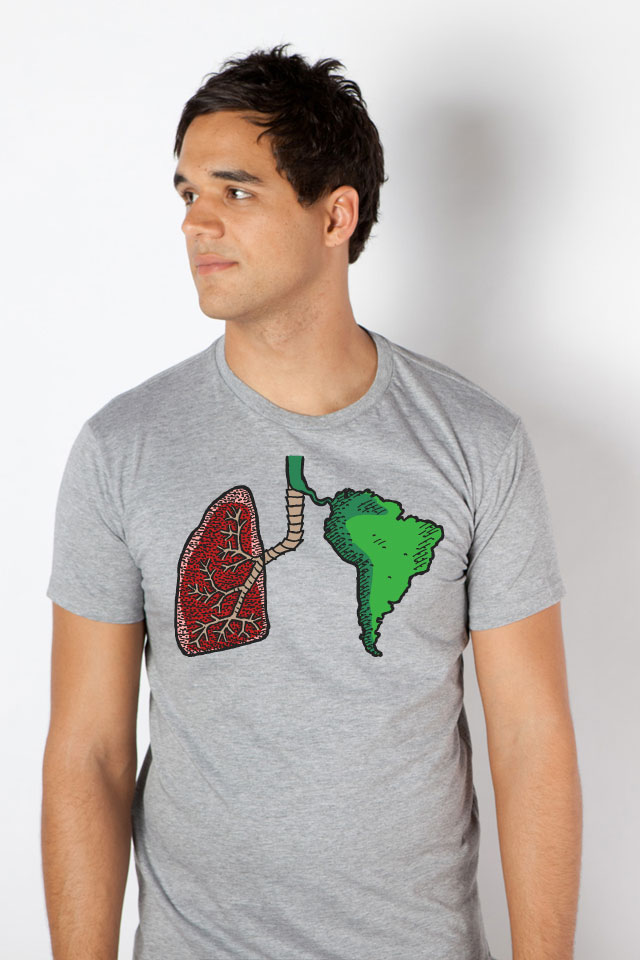 If I am invited to design other Made in the Now t-shirts I will post them here.

This is really awesome!!!