Being someone who is concerned about environmentalism, peak oil and all that jazz, I am very reluctant to travel by plane. I am very uncomfortable with the idea of choosing to support an activity which is a very large part of our planetary problems. 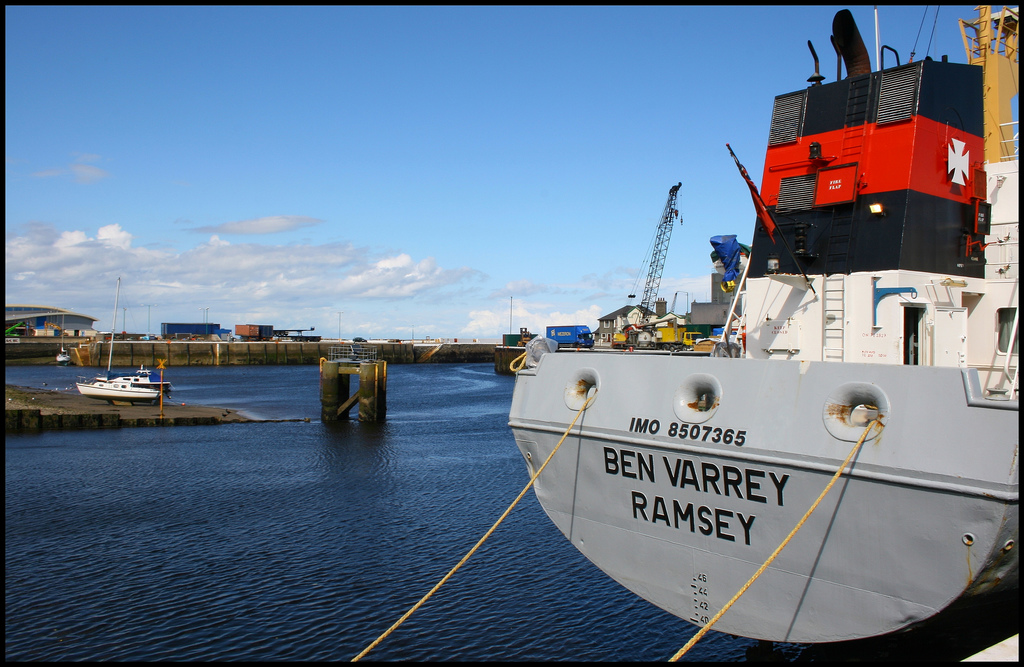 ‘Steerage’ is a (seemingly) antiquated word referring to the lower priced, below-deck accommodation on passenger ships. Even though passenger ships are now almost a thing of the past, it seems that notable number of freighter ships offer basic accommodation for passengers wanting to join the voyage. From the webpages I have read (1, 2, 3), there seem to be some drawbacks to freighter travel: 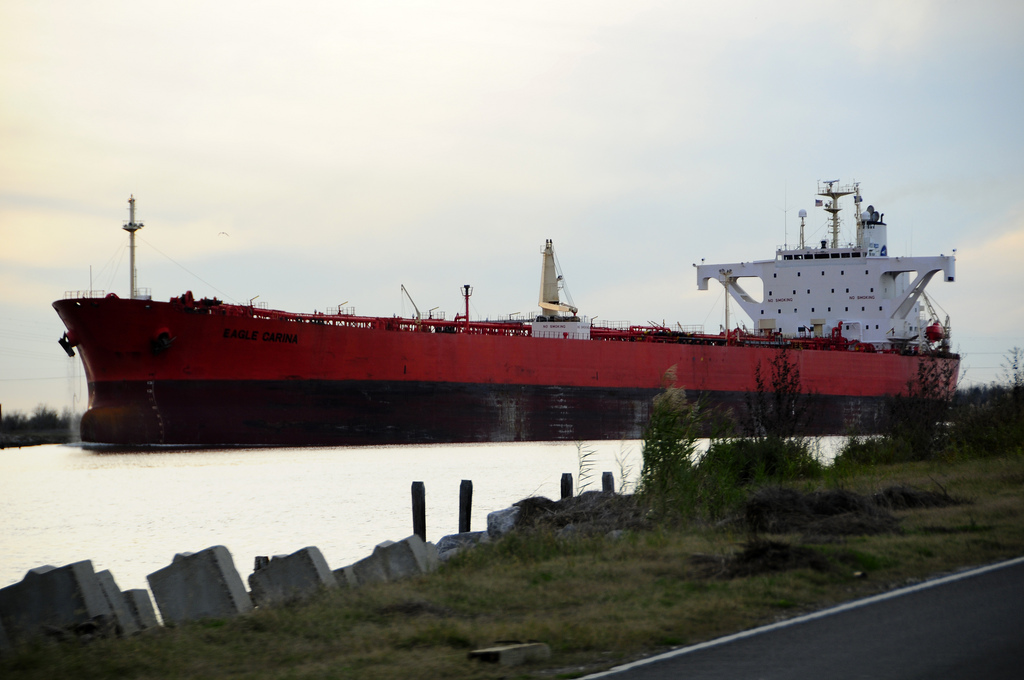 However, I can see these upsides:

So, what do you reckon? I have no plans to jump on a cargo ship any time soon, but it is definitely food for thought…