Some thoughts about I See Seaweed

Some thoughts about I See Seaweed 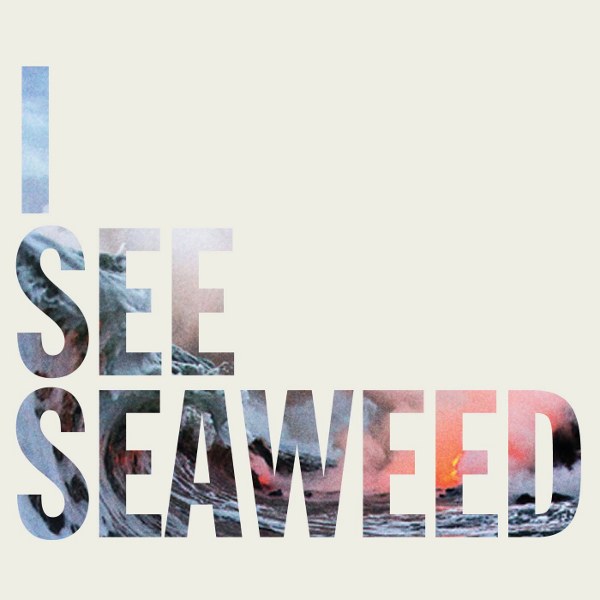 Fast-forward to 2013, in the wake of The Drones’ sixth album I See Seaweed.

The facts of the matter are:

The Drones are an audacious band.

Gareth Liddiard is the most outstanding lyricist of our time.

The Drones are artists, in it for the long-haul.

I See Seaweed is The Drones’ most accomplished album: a remarkable feat for a band thirteen years into a career. I can only imagine the treasures that await, as Liddiard and bandmates continue their slow-burn trajectory toward artistic truth. 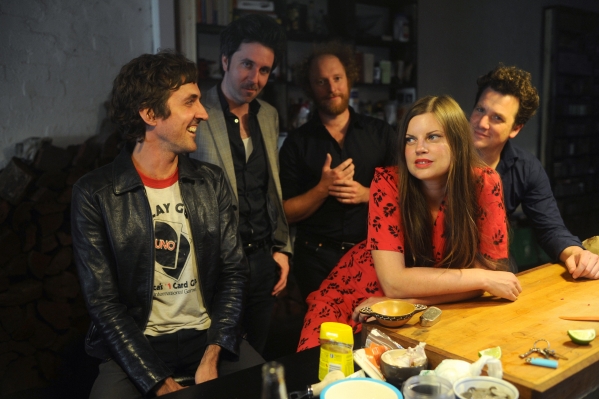