Why is Australian cartoonist Stuart McMillen inside a box?

Why is Australian cartoonist Stuart McMillen inside a box?

Q: What would compel me, an ordinary cartoonist, to videotape myself cramped inside a 80 x 55 x 60 cm box?

A: To explain the concept behind my Rat Park comic, and to encourage you to dig deep with crowdfunding pledges.

I think the video speaks for itself. Please share it with your friends as a fun way to raise awareness of my Rat Park project.

The latest with me and my crowdfunding campaign: 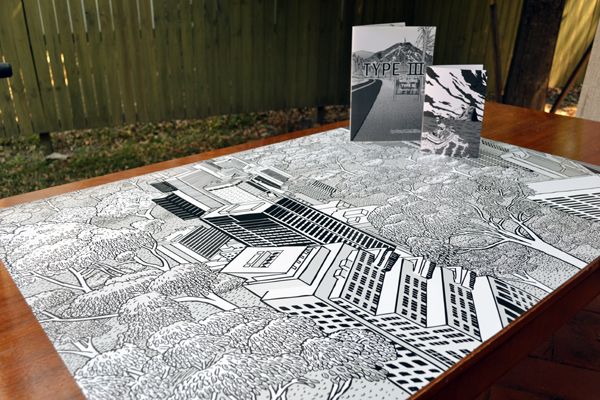 Remember: supporters with merch-envy, or a newfound enthusiasm for funding Rat Park can easily increase their pledge.

Once again, thank you for you support so far – I’m honoured to have you on board. Please do me a huge favour and help share: 1) my “cartoonist inside a box” video – i.e. this page, 2) my Rat Park crowdfunding page, and 3) my War on Drugs comic.

With your support, the fascinating story of Rat Park will be shared with the world through my unique comic style.
Kind regards,

Hi Stuart,A great idea to get the isolation factor across to all. We hope you can get the project underway so we can all see what happened in the experiments. I'm sure there are a lot more supporters out there who can help out. Best wishes.