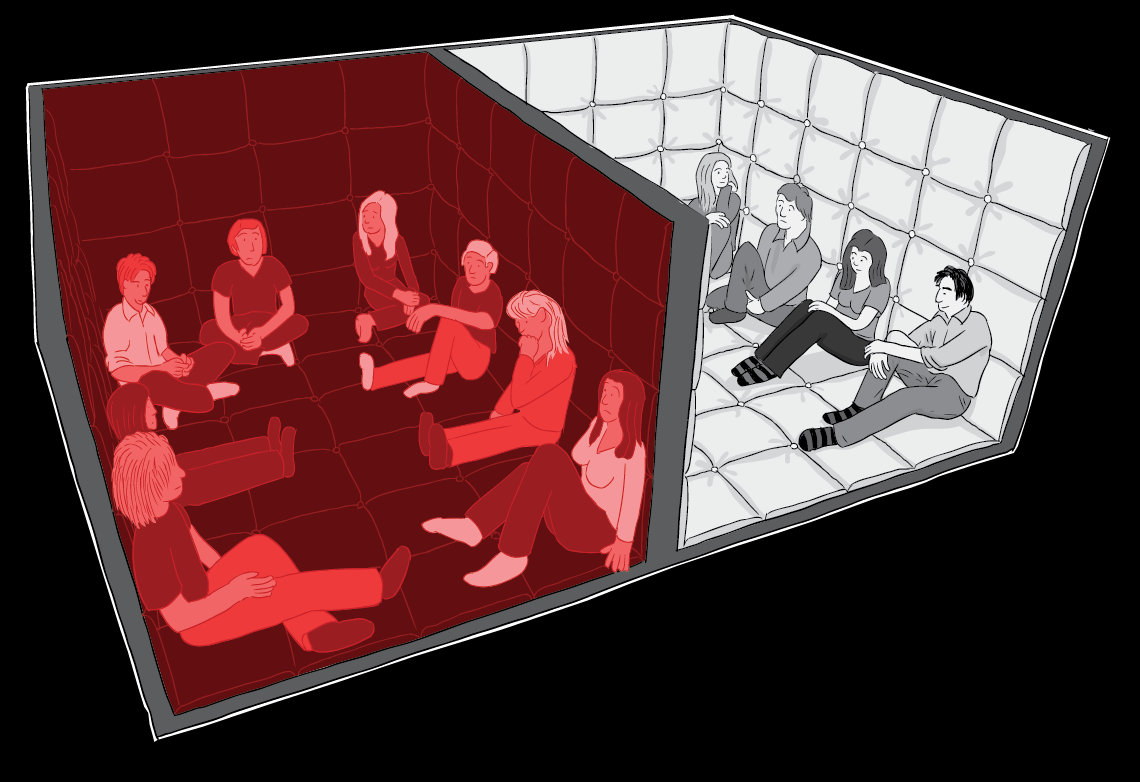 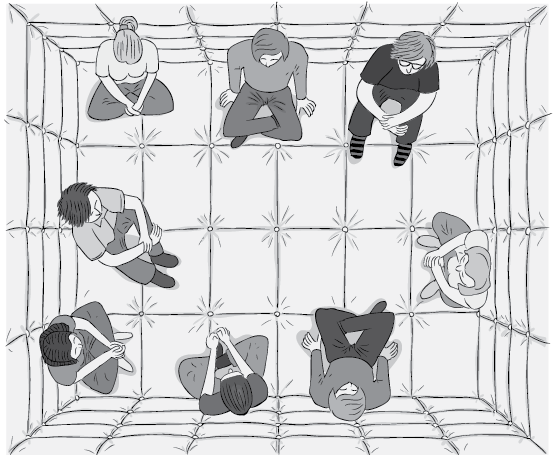 A recurring theme of my comics is human psychology. I use my comics to step my readers through several classic psychological experiments.

In particular, I like digging up unheralded psychological experiments, that have slipped ‘under the radar’ of many people. In other words, I avoid discussing famous studies, such as Stanford Prison Experiment, or Milgram’s electric shock experiment.

Instead, I create comics on lesser-known studies like Rat Park and Deviance in the Dark. When I published my comic Rat Park in 2013, it became an unexpected viral hit, and dramatically revived interest in the original research of Professor Bruce Alexander and his team. It is my biggest ‘hit’ to date.

My comics are designed to the think pieces, that help my readers to see the world in a different way. I use my comics to present the facts of the psychological experiments, but allow my readers to draw their own conclusions as to the research’s implications.

Below are my favourite comics and essays about psychology, and human behaviour. 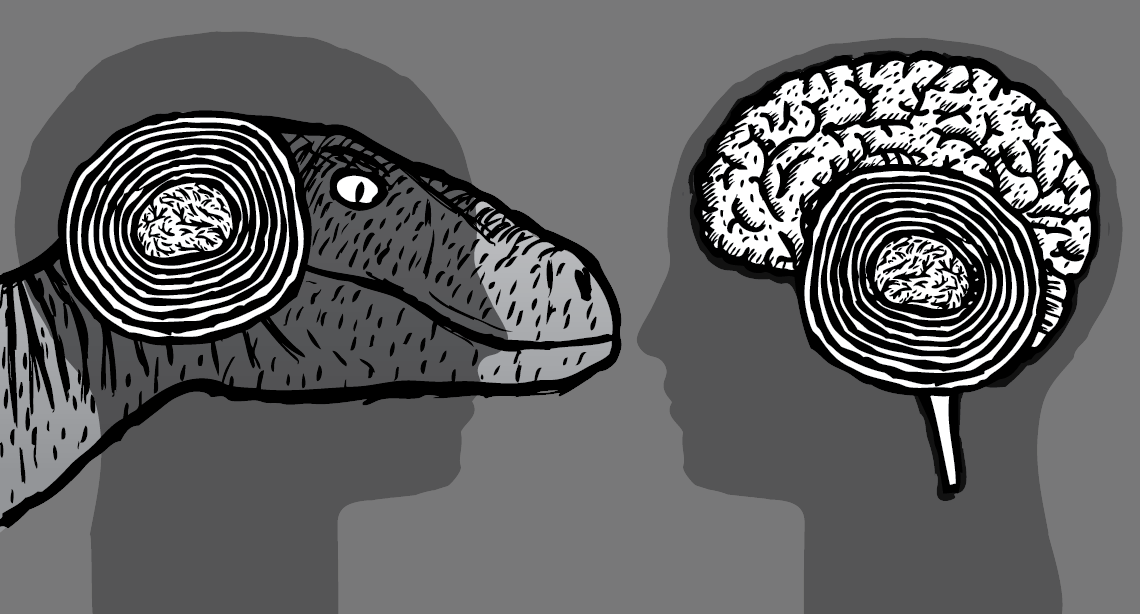