Bruce Alexander: the researcher behind the Rat Park experiments

Bruce Alexander is the ‘star’ of my comic Rat Park, about the infamous addiction experiments from the 1970s and 1980s. This essay explains how Bruce Alexander’s thinking about addiction evolved after he concluded these rat drug studies.

I decided to make Rat Park a comic about the rat experiments only. My goal was to describe the researchers’ scientific method as concisely, accurately and entertainingly as possible. I chose not to present the experiments as ‘proof’ of anything regarding human drug-taking. Because, well, they’re not.

Yet the question hangs at the end of the comic. Bruce Alexander wanders the streets of Vancouver, haunted by the Rat Park findings. Wondering if they hold relevance for human behaviour. For human addictions. 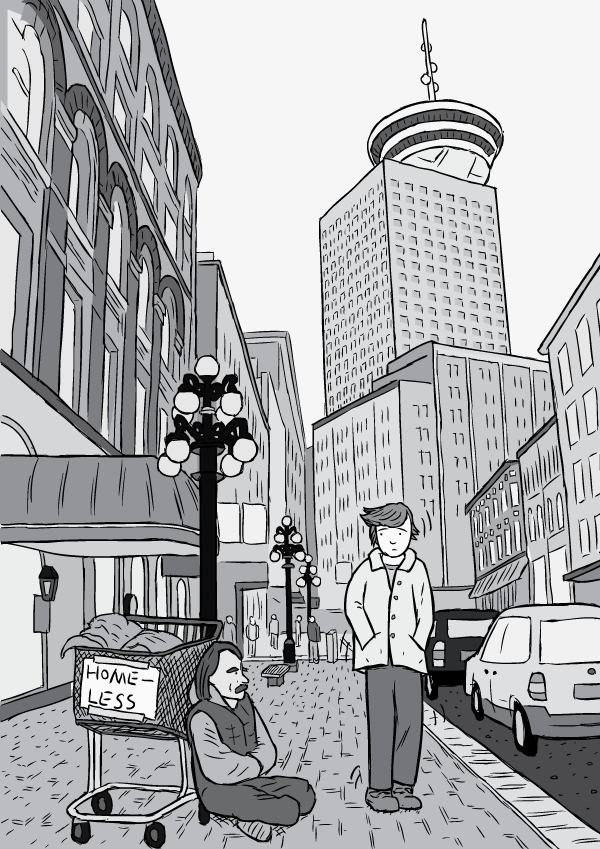 This article discusses some of the research that Bruce Alexander has done since the Rat Park experiments.

The Globalization of Addiction

Anyone whose interest was piqued by my Rat Park comic should immediately track down Bruce Alexander’s book The Globalization of Addiction (2008). 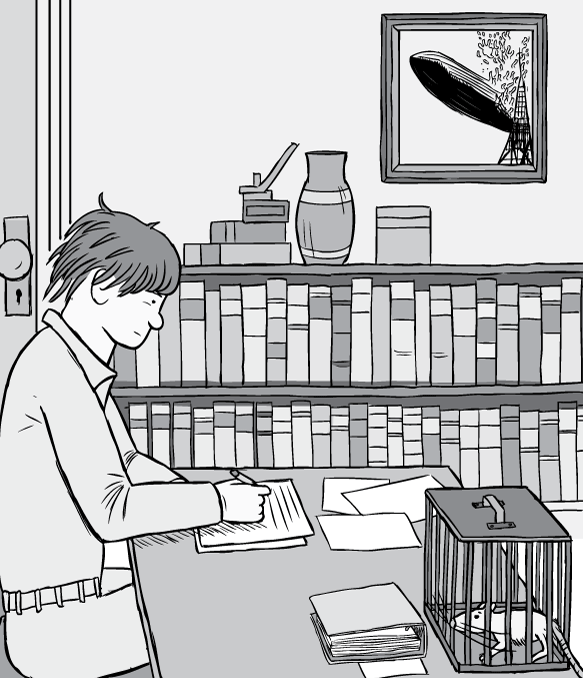 The book makes several assertions which I will drastically paraphrase: 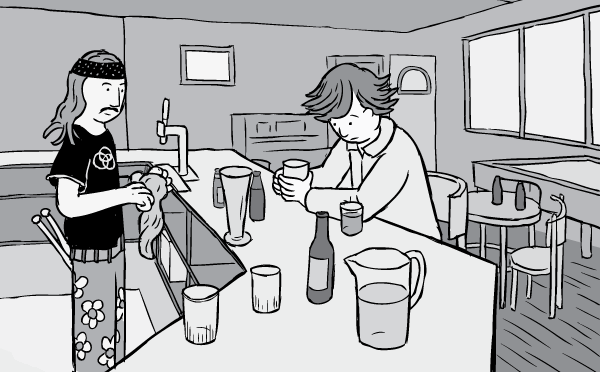 Though I’m not an expert in psychology or addiction, I was impressed by the body of evidence which Prof. Alexander assembled in the book, as well as the humanity shown in his views of addicted people. It helped me see a bigger problem at work, and I no longer see drug addictions as a ‘special cause’ which are inherently caused by the substances themselves. 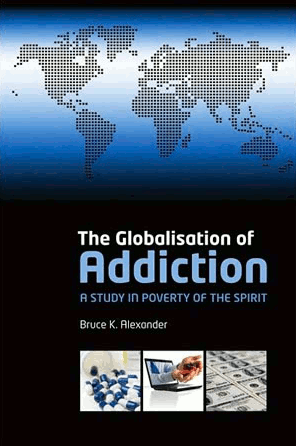 Track down a copy of The Globalization of Addiction and make up your own mind. (aff: new / used).

Video interview and other resources

This 2011 interview with Bruce Alexander was on public-funded TVOntario‘s long-form journalism show The Agenda with Steve Paikin. Watching Bruce discuss his views in this video was a big reason for me tracking down his book.

The video is also significant for being the first recorded time two Canadians mention ice hockey just three times in a 20 minute conversation.

Also check out Bruce Alexander’s website. Bruce is currently completing a book about the history of psychology.

Thanks for the comic and this writeup. It lead me to read a few interesting articles on Alexander's website, and I plan on checking out Globalisation of Addition.

Those rats in your experiments as well as rodents dogs and monkeys in other protocols want to live as much as you and I. They did not volunteer for the confinement nor for the drug taking which in my mind is Criminal.

Thank you! Ive believed these ideas for decades. Just never saw this research-Wonderful. We now can talk about solutions for people in the "cage" (isolation)- which I believe begins with trauma recovery. The problem is epidemic. I think part of the solution is teaching people to first connect with themselves.... Good luck. Wende Birtch LMHC

[…] Globalization of Addiction: the post-Rat Park research of Bruce Alexander […]

Dr. Alexander, I truly enjoyed most of your ideas and even played the segment for an addictions class that I do at Brigham Young University in Utah, US. The students loved it! I would love to interview you. I have order the book and look forward to reading it. I too would love to "murder" the disease model. There is much good in looking at the neurology of addiction but at the end of the day we have to deliver something therapeutic and helpful. Addiction is an riddle wrapped in an enigma. Regards, Ben

Interesting interview - what Bruce Alexander does not mention is the addiction to hyper-stimulus in the form of highly processed low-value foods This is worth reading I think: https://www.themonthly.com.au/issue/2013/march/1361848247/karen-hitchcock/fat-city

[…] The making of Rat Park: extra information about the real-life experiments  ? Globalization of Addiction: the post-Rat Park research of Bruce Alexander  ? My Drug Period: lessons learnt from […]

i found some of your work,i understood totally as an lead up to a nite i was attacked earlier this week, i compared,many factors over again after reading rat park then the lizard stimuli and found scary simularities please take note and study for a cartoon idea "the acceptance of anger but strate fear of rage" i do not mean to spam when i send my friends your cartoons they are just that good. and the information inside is very useful intodays primal urban jungle we call the streets for the understanding that the world is a very dangerous place and peopledecieve just for the love of it, always looking,every where,to corrupt,to disorientate and put the instant fear factor that most ppl just wont know wht to do ask me my story and i just may telll,until then respectfully yours,A.D.

Dude, you are totally freakin awesome for getting this to mainstream. I once did some comics for a DRUG PROJECT in Wellington, NZ. They went unpublished, but were damn good looking. I think the story lines may have "offended" some people. Twenty years ago now. I have to learn to stick to one thing and not spread thinly over everything. Now, I am off to create RAT PARK with added variables of CHRONIC PAIN rats and ADHD rats... See you in fifty years. Until then, a lot of people (end user / consumers) in trouble!

[...] It is clear that scientific accuracy is important to Bruce, and that he is not simply promoting Rat Park for personal glory. He recognises that the Rat Park experiments do not necessarily ‘prove’ anything regarding human drug addictions. After all, rats and rats, and people are people. Yet he sees the findings of Rat Park as consistent with his larger body of research into human addictions, which he assembled in his book The Globalization of Addiction. [...]