In 2011 my friend Nick Crocker was approach to do a TEDx talk. Nick decided that the theme of his talk should be about personal behaviour change. In other words, a guide to replacing bad habits with good habits.

This ‘behaviour change’ theme was already the basis of a a successful blog post. For the talk, however, Nick though that cartoons would help to make his ideas stick in the minds of his audience.

Nick approached me with a month’s notice, and I began drawing images inspired by his draft script. 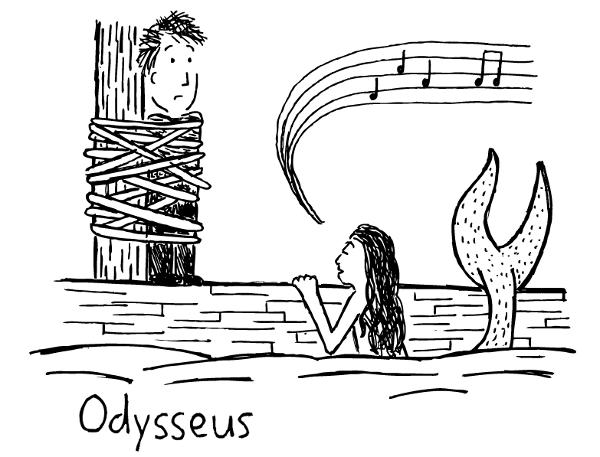 The role of cartoons in a slide show: less is more!

I concentrated on creating fairly ‘iconic’ illustrations, which could be quickly absorbed by audience members. Simple, easily-understood images which directly complemented Nick’s words.

I wanted the cartoons to take the back seat and let Nick’s words drive the talk. In other words, the opposite of the RSA Animate’s videos, which maddeningly pull my brain in two different directions as I watch them. I am not a fan of RSA Animate for this reason, as it feels as though the cartoonist is constantly trying to steal the show from the speaker.

Watch a video of Nick giving the talk

Nick did his talk on 6 August 2011, and you can see the results below. Also worth reading is Nick’s take on preparing and delivering the speech. A behind-the-scenes article about “how to do a TED talk”.

Nick describes the meaning of the title ‘Floss the Teeth You Want to Keep’ in the first minute of his talk.

Nick’s talk seemed to be a turning point in his life, as he has since started the business venture Sessions, which helps its customers become more engaged with exercise. Like a super-duper personal trainer with apps and stuff.

The Sessions blog is a great read for regular reminders of strategies to make health and fitness a priority in life. In case you were wondering, it’s written in a positive, non-preachy way, and is useful even for those who are not customers of their business.

Reflecting back on the talk, Nick said:

Stuart’s animations make a huge difference. I’m so glad he and I got to work together on this.
— Nick Crocker

Artwork from the slide show

As Nick’s post mentions, there were several nifty sequences which had to be cut from his talk. My artwork below includes images from these deleted scenes. 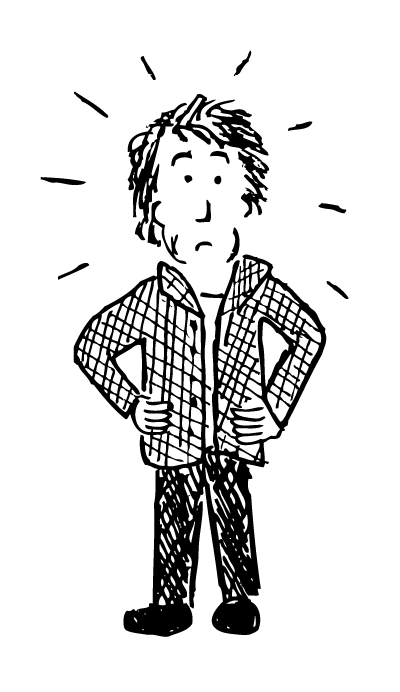 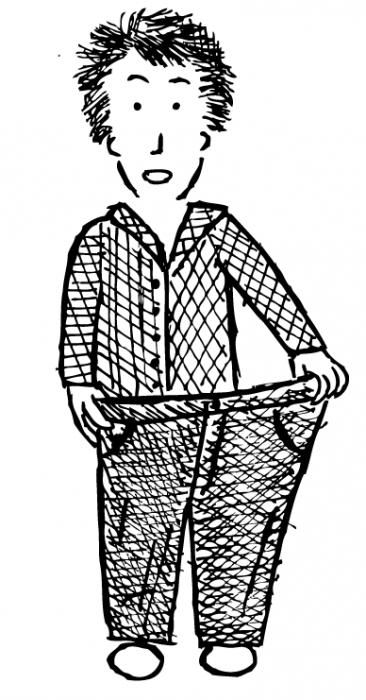 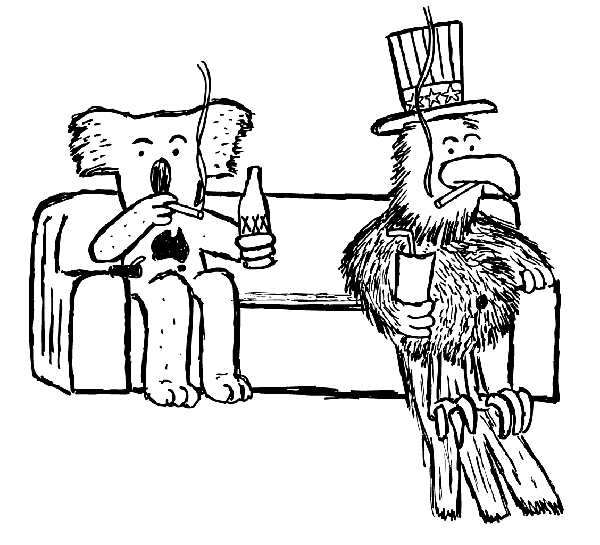